Frederick came to South Africa in 1893 and a year later was appointed instructor of singing in State-aided schools.  He later bought a beautiful farm in a remote part of the Eastern Cape and married Violet Mary Jennings with whom he had six children; Margaret being the 3rd.

Margaret trained as a high school teacher.  During the 2nd World War she lost both her brother and her fiancé; her father having died shortly before the war.

To overcome her grief, she accepted a teaching post in the wine and fruit farming district of Robertson in the Western Cape.  There she met and married Oscar de Wet who was a grape grower, cattle farmer and horse breeder.  She became very involved in the farming activities and displayed an acute financial intelligence.

When her husband died unexpectedly in 1961, leaving her with a farm and four children she took over the seamless running of the business, making award winning wines and breeding champion racehorses.

To commemorate this woman of great ability, fortitude and self-reliance the Margaret label was born. 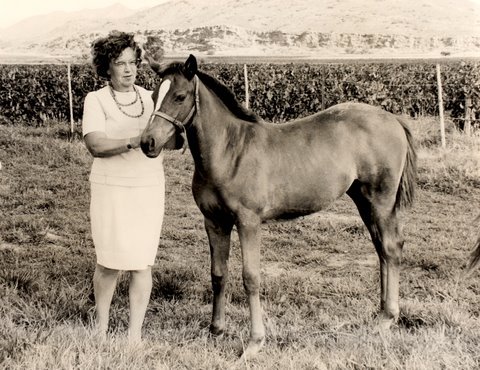 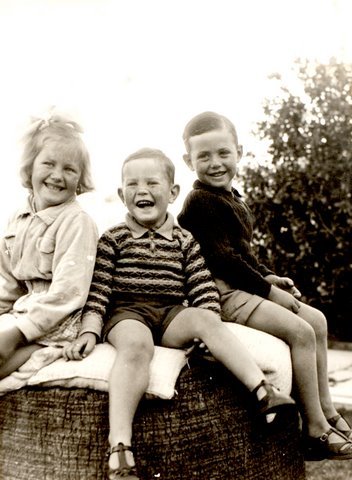