A Dutch family by the name of Van Zyl arrived in the Cape in 1761, and while many families came to grow food and raise cattle for the passing ships, the lure of adventure proved too strong and the Van Zyl’s trekked into the interior and established themselves on a very large landholding called Goedemoed which means good courage or courageous.

Courage was obviously required to enter the wilds of Southern Africa.  Their private landholdings became recognised by the Dutch East India Company.

During their time at Goedemoed they had 11 children; 5 daughters and 6 sons. Over time the landholdings were divided among the children of the family.

The 8th child, a daughter by the name of Martha van Zyl married a young man of French Huguenot decent called David Roux in 1791.

As part of her inheritance Martha received a piece of land.  In order to give status to her beloved husband, she decided to call the farm Rouxvale.  Literally meaning Roux Valley.

There they made their home and planted vines and fruit trees on the land – to this day Rouxvale is primarily known for its vineyards. 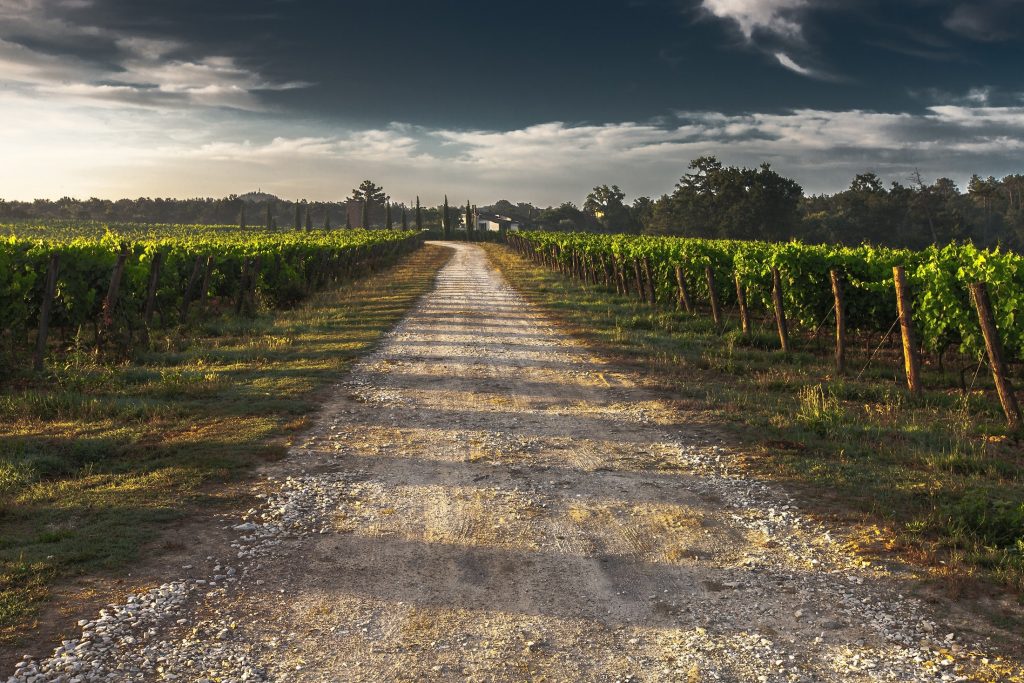