Ever since 1693, when the first De Wet was appointed as Cellar Master of the Dutch East India Company, wines and horses have been a family passion.  Fast forward on 150 years and the story of SMATE begins in the 1830’s with the tale of two brothers, Hendrik and Daniel.

They grew up on a small holding on the outskirts of Worcester, where their father grew fruit and raised cattle.   Living on a farm meant that the brothers learnt to ride almost before they could walk, especially as many of the tasks were done with the aid of a horse, particularly farming of the land.

Horses soon became a beloved passion that the two of them shared and there was one horse that was a particular favourite, a mare by the name of Pearl.

Before long, Hendrik (the oldest brother) had met and fallen in love with a pretty, young lady, Susanna. He proposed and they were soon to be married. To show his love for her, he gifted her with his prized mare’s first foal, a beautiful colt by the name of SMATE.

SMATE was very high-spirited and too much for Hendrik’s young fiancé to handle on her own.  As her husband to be was busy helping his father run the farm, it fell to Daniel to help Susanna break the young colt in.

During this time life was quiet, peaceful and relatively prosperous on the farm. However, this would not last for long…

It would seem that Daniel had himself fallen for the charms of the young Susanna and in a rather daring move he ran off with his older brother’s fiancé, including the colt that had been gifted to her.

In order to escape the somewhat understandable wrath of his older brother, Daniel (known in his family as Daniel the Dastard) and his new wife settled on a remote farm on the fringes of Robertson.

Here, despite his dastardly action, he prospered greatly and lived very happily with his wife and their nine children.

We created the SMATE label to remember the colt that had brought Daniel and Susanna such joy and prosperity. 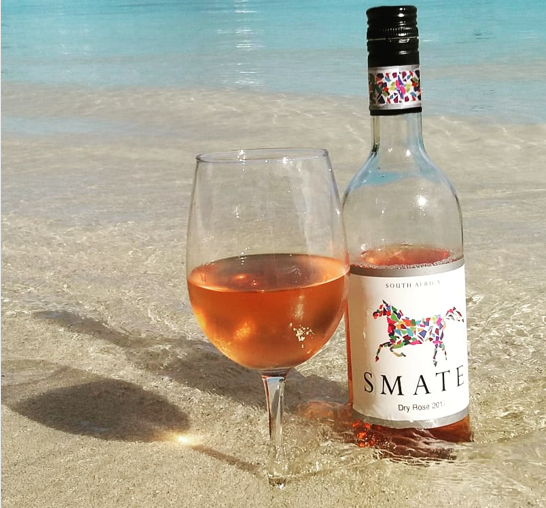 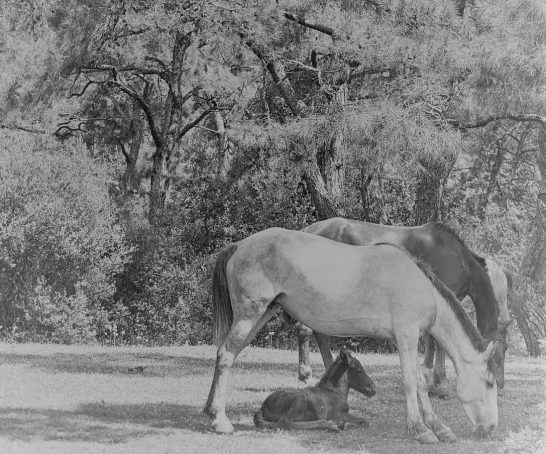